Skip to content
Previous Next
CHAPTER 5: For a better life 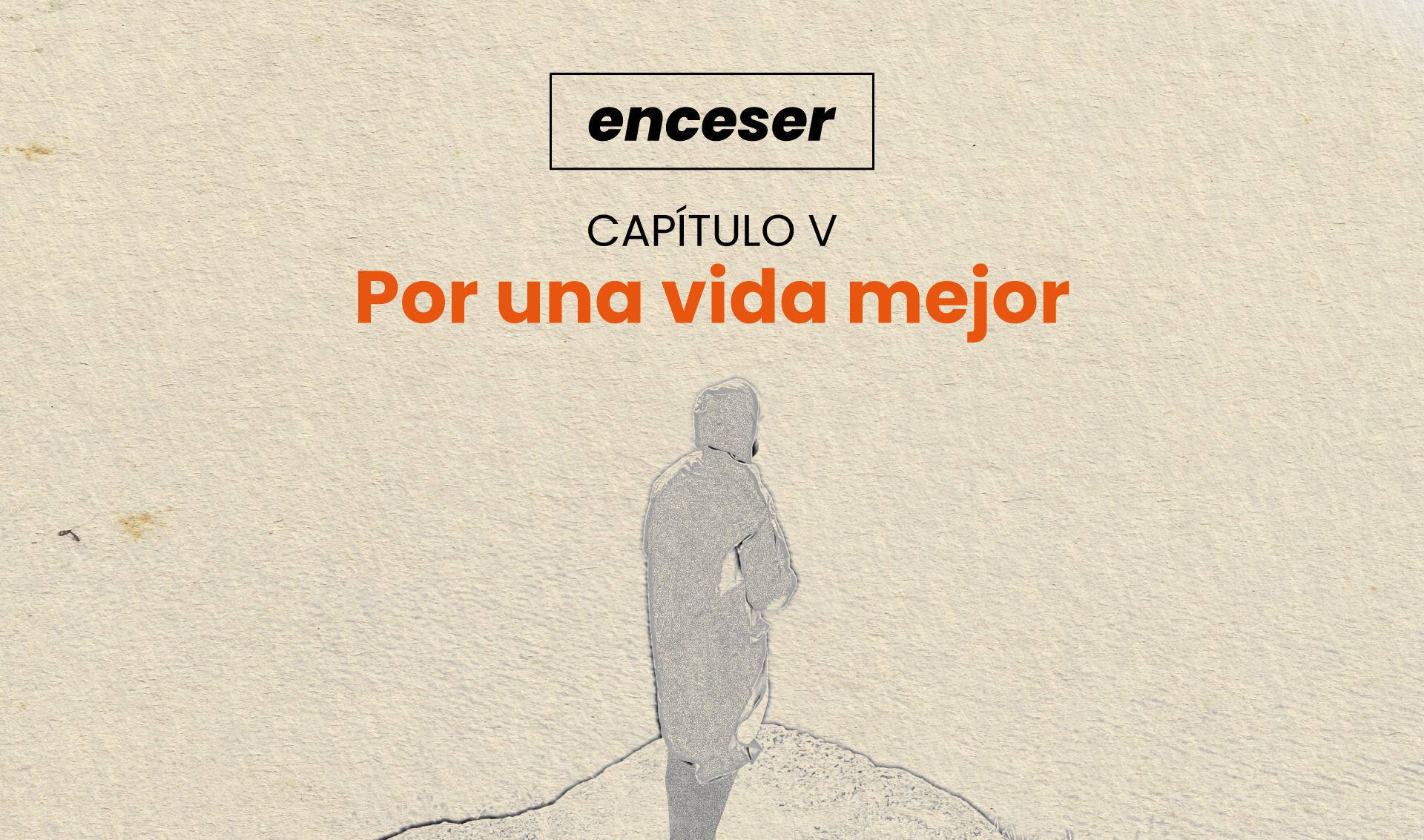 Our 2022 season is all about L’encesa, an ancient fishing art from the area of our Marina Alta. We pay tribute to all those encesers who risked their lives every winter night with  the Enceser story. Today chapter 5: For a better life.

“Marina Alta is a rainy area compared with others in Alicante and that Friday 3rd February was the sixth rainy day in a row. That Friday was the day I almost lost my life.

I had been practically unable to work in the field all week; the hard rain had flooded the orchard and the only thing I could do was fix some of the fruit trees. This meant I spent more time on L’encesa.

I would catch many pieces that were valuable on the market; I wanted to fish more and more and spent less time resting. That Friday afternoon, I didn’t wait until sunset to head off to my fishery, wearing a rain jacket with a dark green hood. When I arrived at the cliff edge, I saw that the first point of the rope had come away because the water had moved the earth. I decided not to attach it to another new point and to descend without a rope to the second point. It was a bad decision.

I had descended a couple of metres when I noticed that all the ground under my feet was coming away. Before I fell, I was able to reach the loose rope from the first stretch, I descended uncontrolled for a few seconds, fell through a gorge several metres high, hit myself hard and fainted.

I don’t know how long I was unconscious, but when I came to the first rays of sun were appearing below the horizon. The first thing I saw was the rope that had saved my life. The loose section had wound itself around my left arm, breaking my fall and stopping me from falling into the Mediterranean. I tried to stand up and immediately noticed that that arm was broken, and I felt an intense, sharp pain in my head. I lifted my right arm and touched a deep gash with dried blood next to my left ear.

It took me that entire morning to climb the cliff and return home. I managed it, entered my house, did not manage to explain to my worried wife what had happened, threw up in the toilet and slept for several hours.”